New Principal Suspends Half Of All Students, Sends Parents A “Wake-Up” Call – Video

It can’t be simple to be the principal of a school. For one thing, you’re responsible for the safety and instruction of hundreds, if not thousands, of pupils, and you’re also carrying the weight of parental expectations. It’s not a role for the faint-hearted or those with a bad character. It necessitates excellent leadership abilities and complete trust in decision making. Despite this Lisa Love made headlines when, after just a few months as principal of Harrisburg High School she punished more than 500 of the school’s 1,100 pupils. 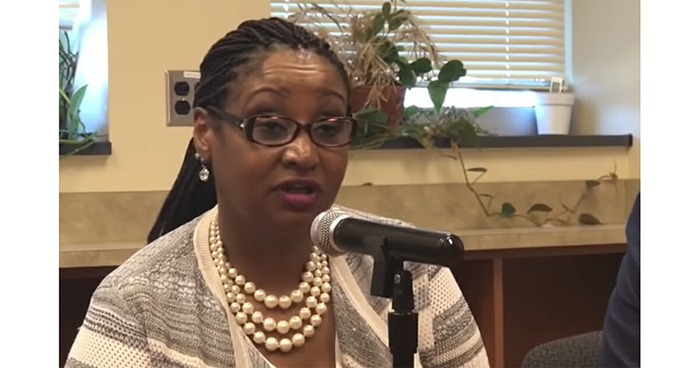 Parents and teenagers alike were baffled as to how half the school could have been sl-ap-ped with expulsion letters. Love quickly defined the rationale behind her action, and it was one that sparked some debate. Lisa Love didn’t have to look far to see a striking tendency among the Harrisburg High School kids. After only a few months as principal, she saw that several of them had a streak of absentees from class. Love, not happy to just guide a ship into the rocks took a decision that many would consider contentious. 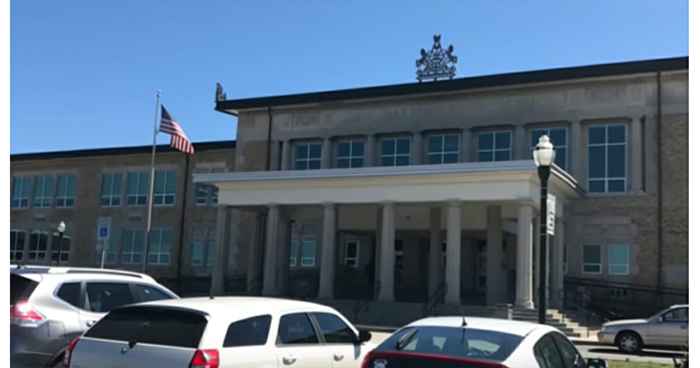 “The problem I’ve found here as principal is that children are coming to school but not attending classes when they get here,” Love said, according to PennLive. Many parents believe their children are going to class when they send them to school. Because of the large number of students who are missing class I felt compelled to reach out.” Love took a tough stance and expelled students who had an inordinate amount of inexplicable, unexcused absences. Harrisburg High School has been bat-tling with low completion rates and low exam results which Love couldn’t hope to alter if students didn’t show up to class.

“If you’re not in class, all you want to do is create disturbance in the school and impede the job we’re trying to do here… “I want to focus on student accomplishment,” she told ABC27. “And a lot of times, to catch the eye of parents, the society, and kids, transformative work necessitates doing some extreme things.” Assistant Principal Keith Edmonds emphasized that 35 missed lessons in a 45-day period were the standard utilized to determine what was “excessive” absences. In a five-day week, that’s about a week’s worth of skipped lessons! 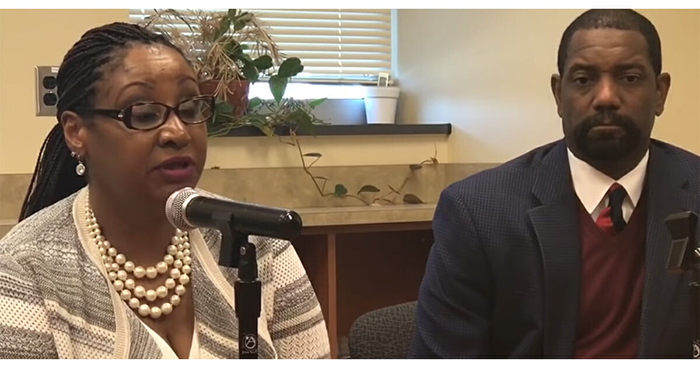 Principal Lisa Love went on to remark, “This was a difficult decision for me to make.” “I needed to attract the community’s attention to let them know we were here.” And we’re going to accomplish some amazing things for the children and the society, and we want this to be an institution that everyone can be proud of. And this was most likely the wake-up call we needed to get there.” Love’s action may be audacious and provocative, but if dire circumstances demand desperate means, it may be precisely what’s required. If nothing else, it should pique parents’ attention to what their kids are doing at school, which will be crucial in moving things forward.