Philadelphia officer are recently looking to identify a father who ro-bbed a local Rite Aid pharmacy in what seemed his last hope and did it in an act of hopelessness. As per WPVI-TV, on January 3rd around the afternoon, owners stated that a man in a gray hoodie entered the store and requested cash from the store staff. Firstly, nobody suspected him as he walked inside the store and normally picked out a few items, but when he confronted the cashier he gave the employee a note which read: 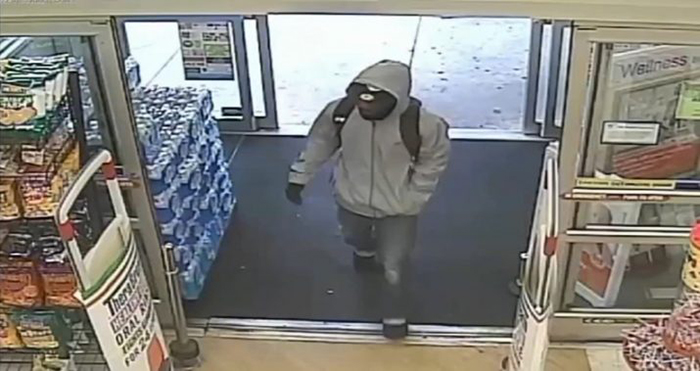 “Give me all the money. I’m sorry, I have a sick child. You have 15 seconds.” Afraid for their lives, the cashier followed as per the note received. He opened the register, then placed the money in a bag. Once done, the hooded man fled from the scene with an indefinite amount of money. Buyer Peachola Lamkin, later said, “If you’re desperate, you’ll do something desperate.” He also noted that unsympathetically, “Just because you have a sick child, there’s no reason to r-ob a store.” 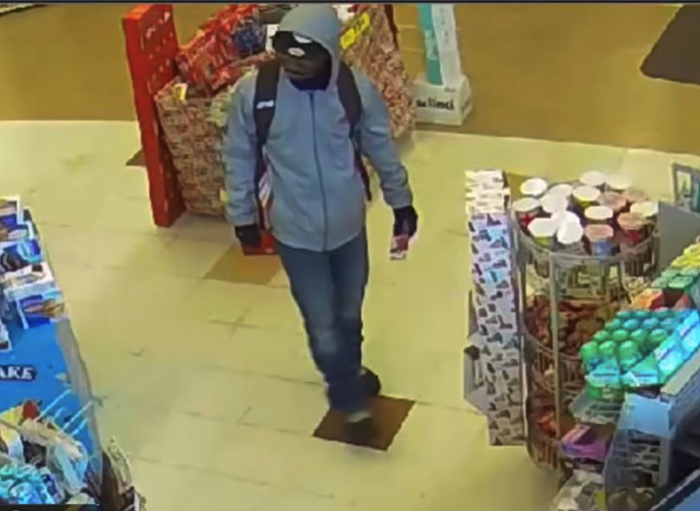 Philadelphia Po-lice Capt. Sekou Kinebrew echoed those affections to the public by saying that he understands that “people have needs” we all need to be reminded that theft is, “just not the way to go about fulfilling those needs.” Surveillance video released by a Philadelphia officer confirmed that the suspect never menaced a clerk with armaments, and it’s uncertain if he was even in the dominion of one.

The po-lice department stated that if the suspect turns himself in, they might provide resources to his sick child. Kinebrew said, “There may be some specialized services for this individual and his family that he could need, too.” He continued, “Unfortunately, the only way at this point he may be able to get them is if he comes in and sees us.”