Grandmother, 61, And Her 24-Year-Old Husband Planning To Have First Baby Together – Video

Cheryl McGregor, a 61-year old, and her 24-year -old husband Quran McCain first met in 2012 while working at Dairy Queen. 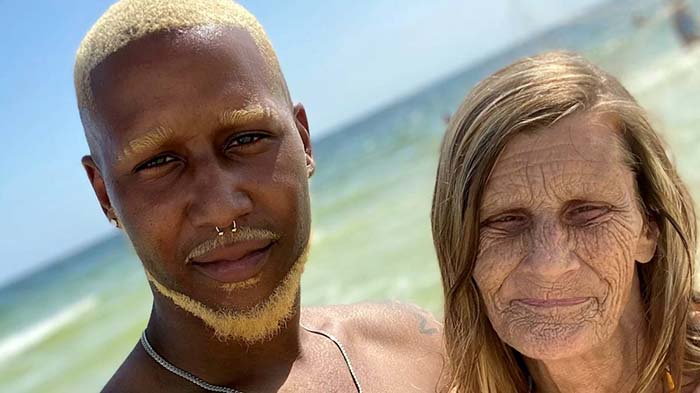 He was 15 years old at the time. They lost contact and eventually rekindled in 2020 when Quran found her working at a convenience store. The pair got married, and now they are all set to have a child together. 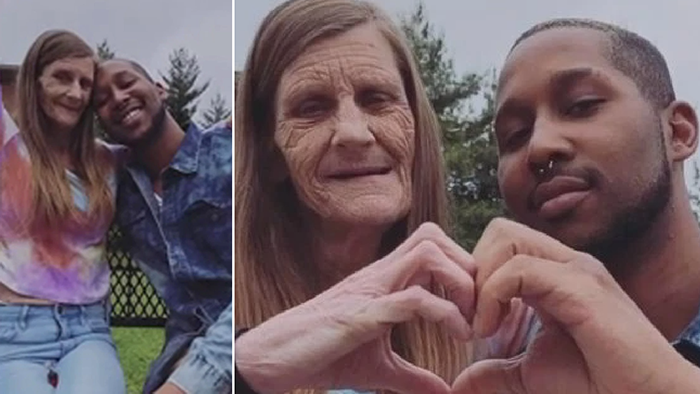 Cheryl, who already has grandchildren, thinks she and Quran deserve children of their own. The couple initially decided to have children naturally but couldn’t do so. They are now planning to give birth through surrogacy. 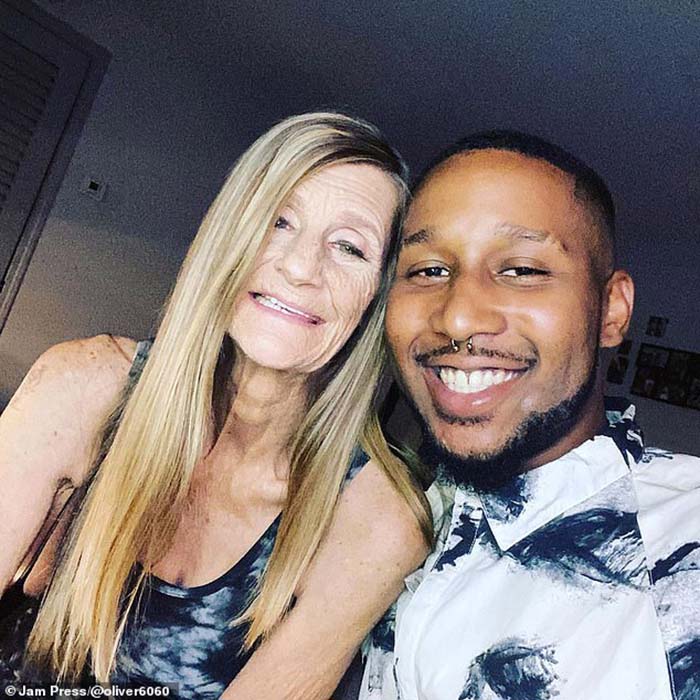 However, they are looking for a surrogate who will sign the contract for them. She says that she doesn’t want people to have their babies for financial gain. 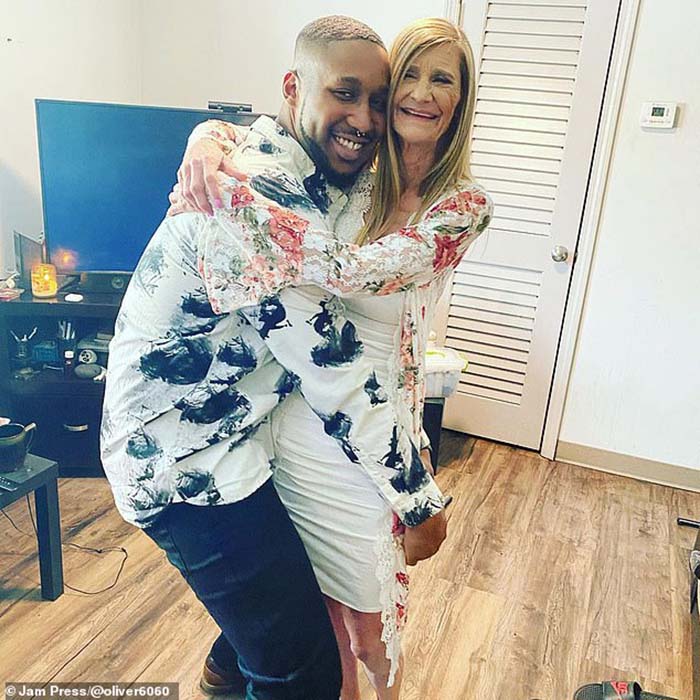 The couple also says that they are open to adoption but are looking for a biracial baby so that the baby would feel that they are his true parents. While Cheryl says that she may not be around for as long as Quran, she certainly has faith in him and that he would be a great father. 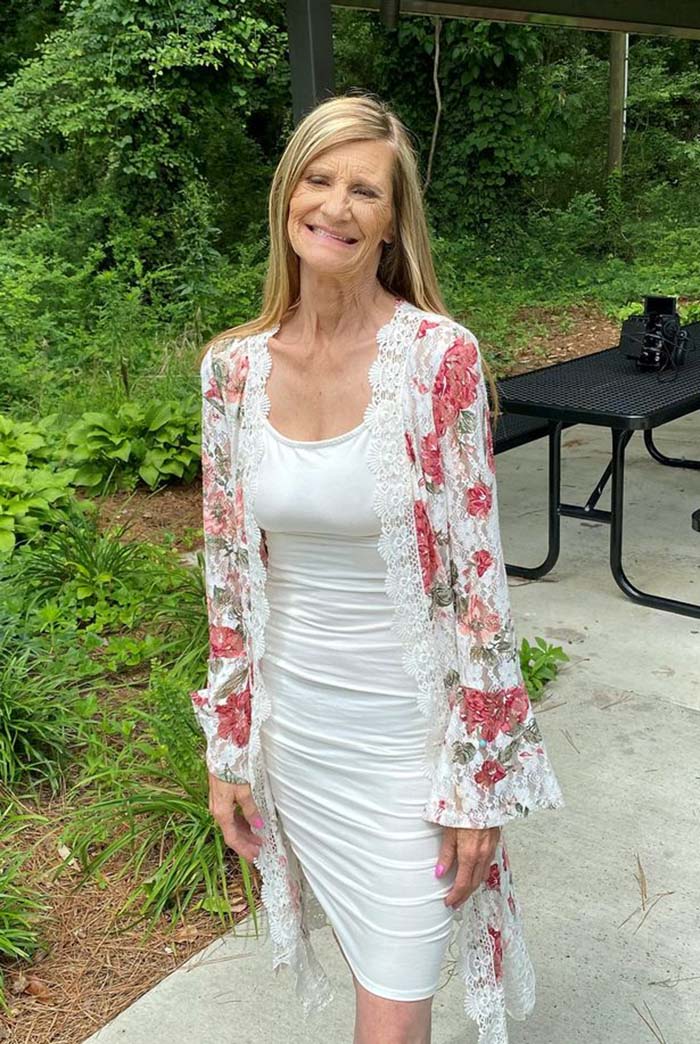 She also said that although her family was initially hesitant, they are now very supportive of their decision to have children.