February being, Bl-ack History Month, gives everyone a chance to celebrate extraordinary people of African heritage. It is important when most history we learn in school is centered around Europe and America. This five-year-old child named Lola, along with her mother, Cristi Smith-Jones decided to come up with a creative way to celebrate the month. Cristi would dress up as famous bl-ack women from history, and her mother would post a picture every day.

Cristi told CNN that her daughter’s love for history began after she learned about Martin Luther King Jr. at her school. Her parents then understood that it was a good time to talk to Lola about sl-avery and her roots. Since it was a heavy topic, the family decided to make it fun by dressing her up as famous bl-ack women. Lola’s mother made it a point to read out to her about famous bl-ack women and showed her pictures. Lola would then pick up who she wanted to dress up as. She went on to recreate pictures of famous bl-ack women like 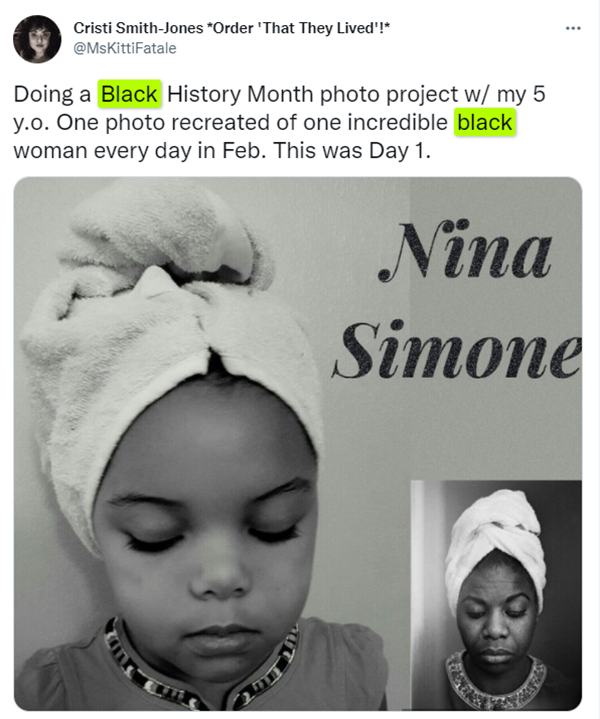 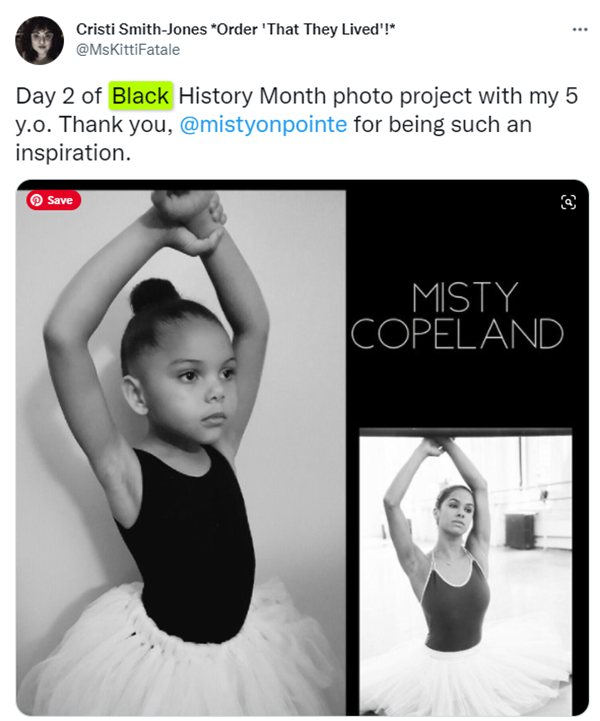 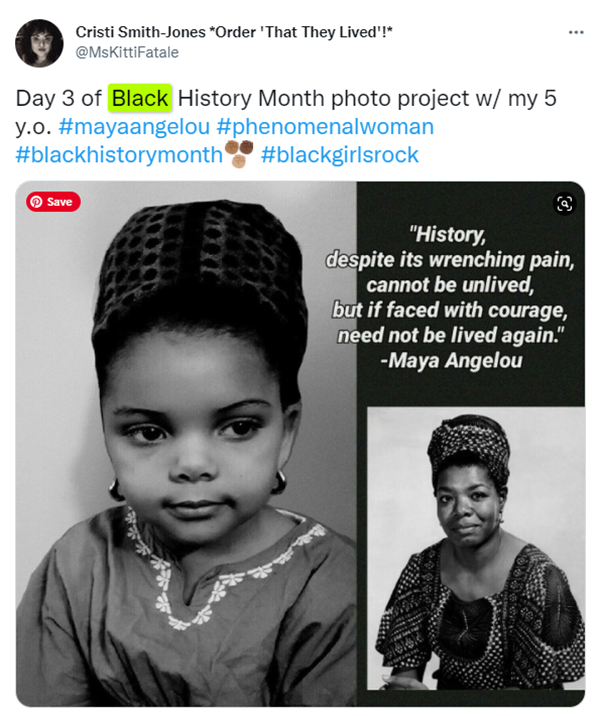 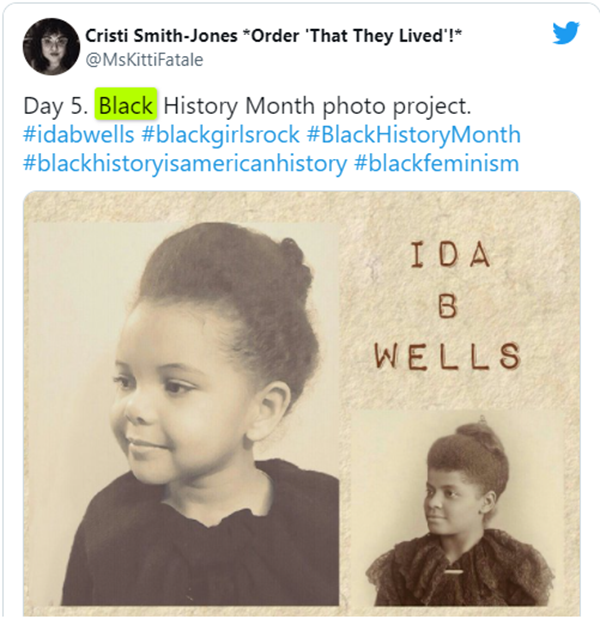 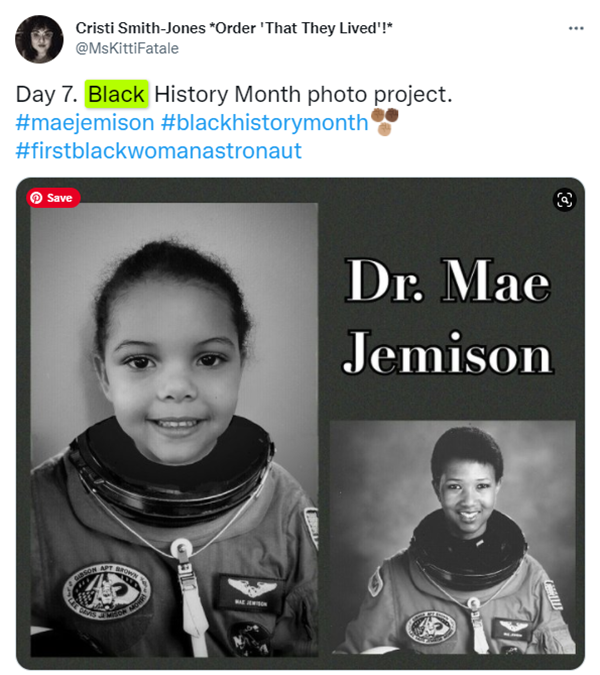 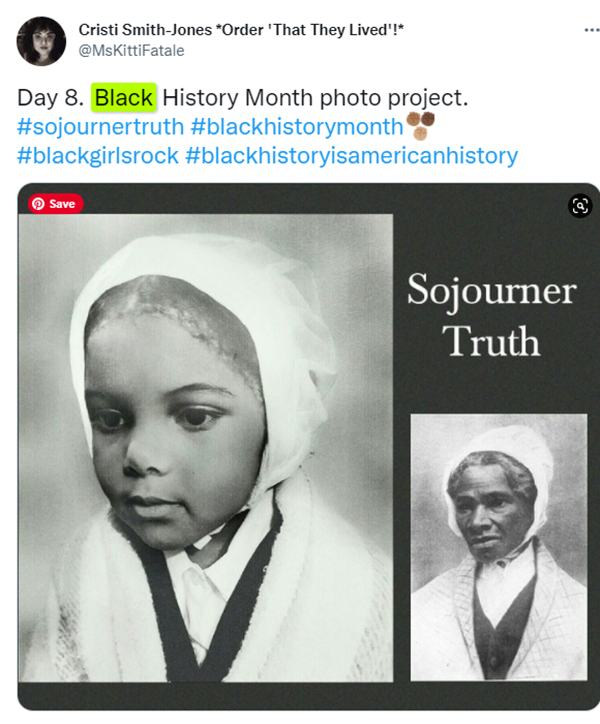 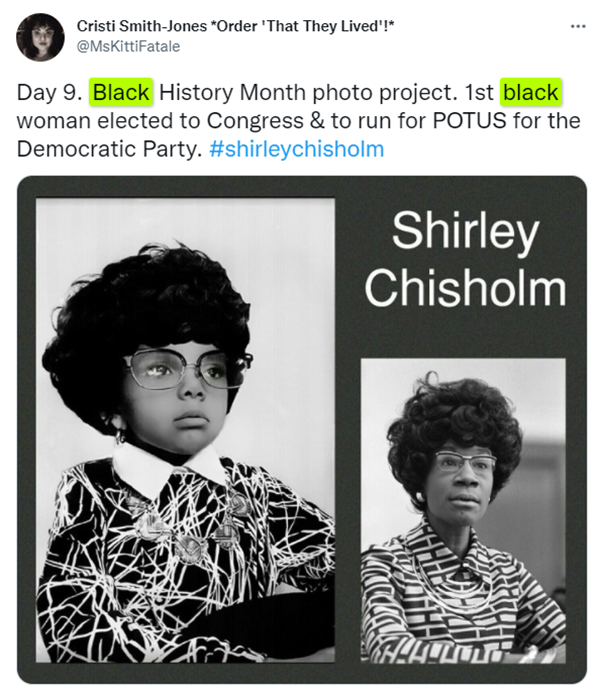 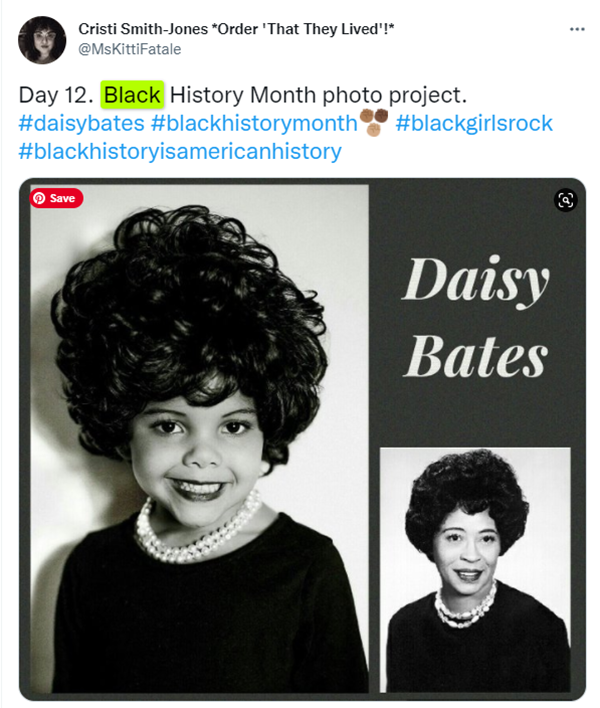 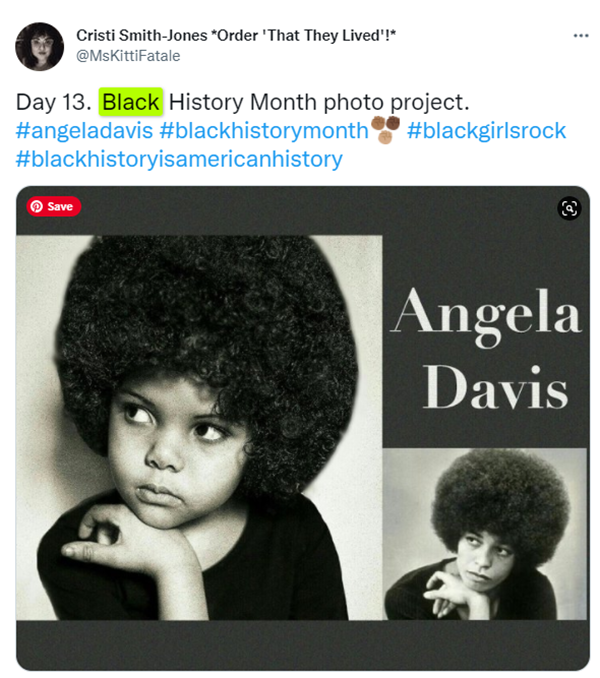 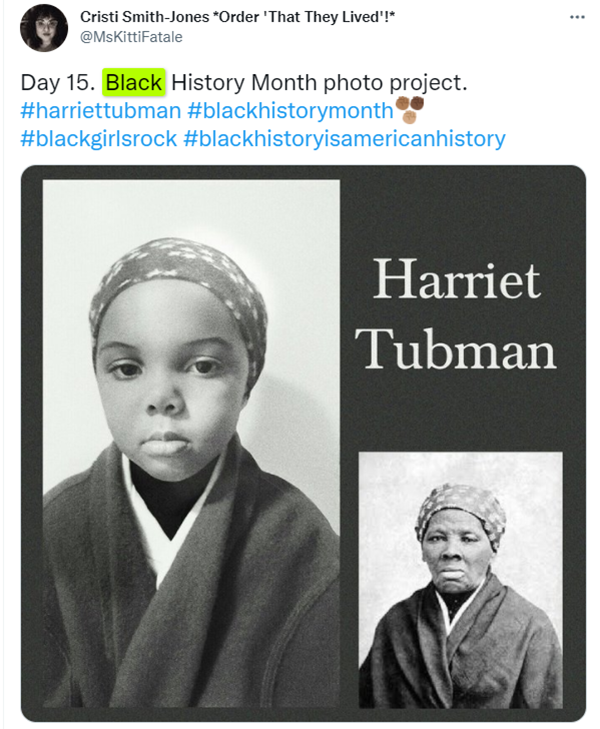 Lola, is by nature, very quiet, and serious has now come to identify with the women she has studied. Her mother, Cristi, was so proud and exclaimed, “Her (Lola) ability to emulate them is uncanny.”

TiAnna Greene, who clicked photographs while on her way...

February being, Bl-ack History Month, gives everyone a chance...
SNPost